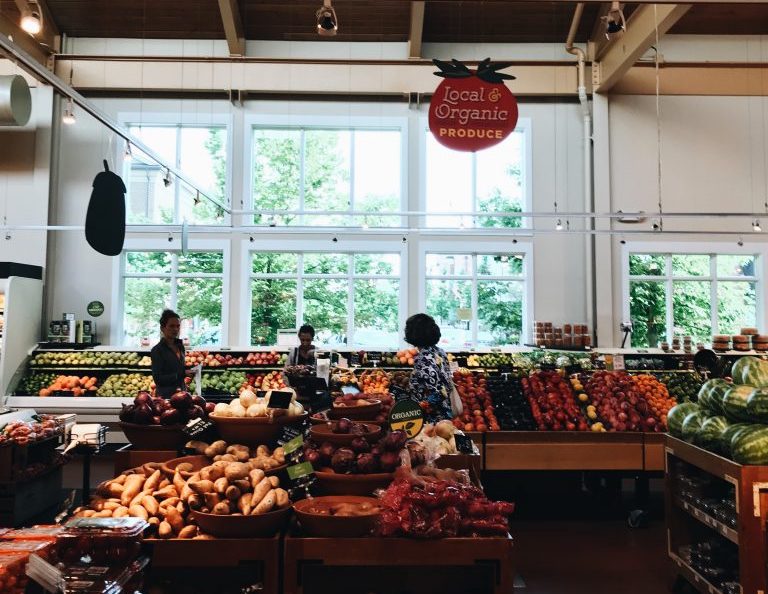 In 2018, People’s Food Co-op in Ann Arbor came to Your People seeking guidance in messaging its membership on potential changes afoot in the nearly half-century-old co-op’s future. In particular, store leadership was considering relocating from a prime downtown Ann Arbor spot where parking is limited but the location is known and beloved, to a more advantageous location in a less trafficked area of the city.

Even the mere thought of a geographic move might send the membership into concern, so the leadership sought to devise thoughtful messaging that addressed worries or fears the membership might express. They also sought to inspire a community-wide conversation, including members in the pursuit of options to keep the co-op thriving.

Your People met with PFC leaders, researched the co-op’s history, legacy, and impact on its local community, and studied the food co-op movement in the United States. We then created messaging for store leadership and the board to share with the membership. They were so pleased with the communications we created, they came back to us later in the year, seeking additional messaging about imminent pricing and discount strategy changes as well as a communications and marketing strategy, which Your People created for them.

As part of our work together, we also secured several media interviews, focusing on a Member Appreciation Day, including a cooking demo on FOX 2 Detroit and an interview with the Ann Arbor News. We facilitated preparation for both interviews, guiding clients in how to position themselves and handle interview questions with ease.

In early 2019, PFC leadership again called on Your People, seeking our guidance in how to adequately message members who were unsettled by the changes, and claimed not to have seen digital forms of the communication. We worked with PFC leaders to create a statement and FAQs in a compassionate, professional way that aligned with PFC values and philosophies while showing concern for members.

Our expertise in messaging and strategy carried through this series of connected projects, guiding our client in how to appropriately express important changes in their journey, as a way of maintaining connection with their customers and building a sense of community throughout the business landscape. We called on our expertise in business messaging development, storytelling, marketing and communications strategy, media relations, media training, and research to build a cohesive plan for People’s Food Co-op to implement with ease and success.

“Working with Lynne and the team at Your People was a really great and amazing experience!  Lynne was a joy to work with and the expertise she brought to the table helped strengthen our message!  If you’re in the market and are looking to have some messaging and public relations work done, Your People makes a great partner!” 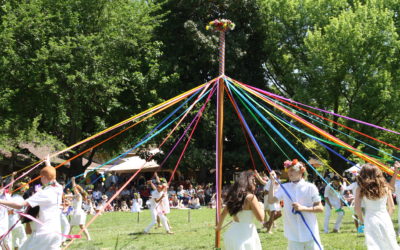 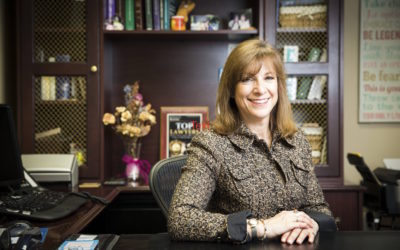 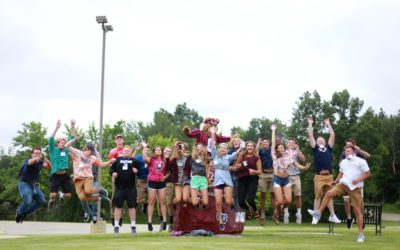 Case Study Cleary University:Focusing Messaging to Effectively Market a Business University Your People LLC began working with Cleary University in summer 2019, first on a project basis to manage a national Media Campaign, and later as the Agency of Record for this...